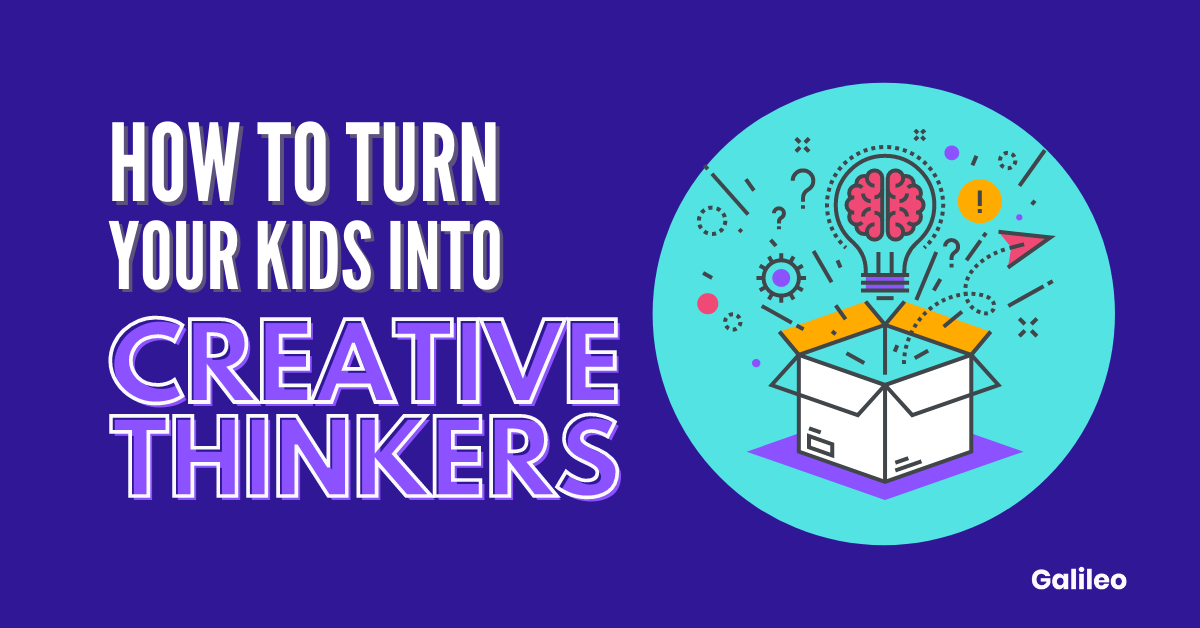 An old advertisement of LEGO from the 70’s encouraged parents to allow their children to build whatever they wanted. Two examples of this is LEGO mentioned that girls like to build spaceships as they are more exciting than doll houses. To flip this around they also said boys like to build doll houses because they are more ‘human’. In the same way singers, rappers and actors portray and write stories of things they are not used to because that is the very thing they aspire to be. 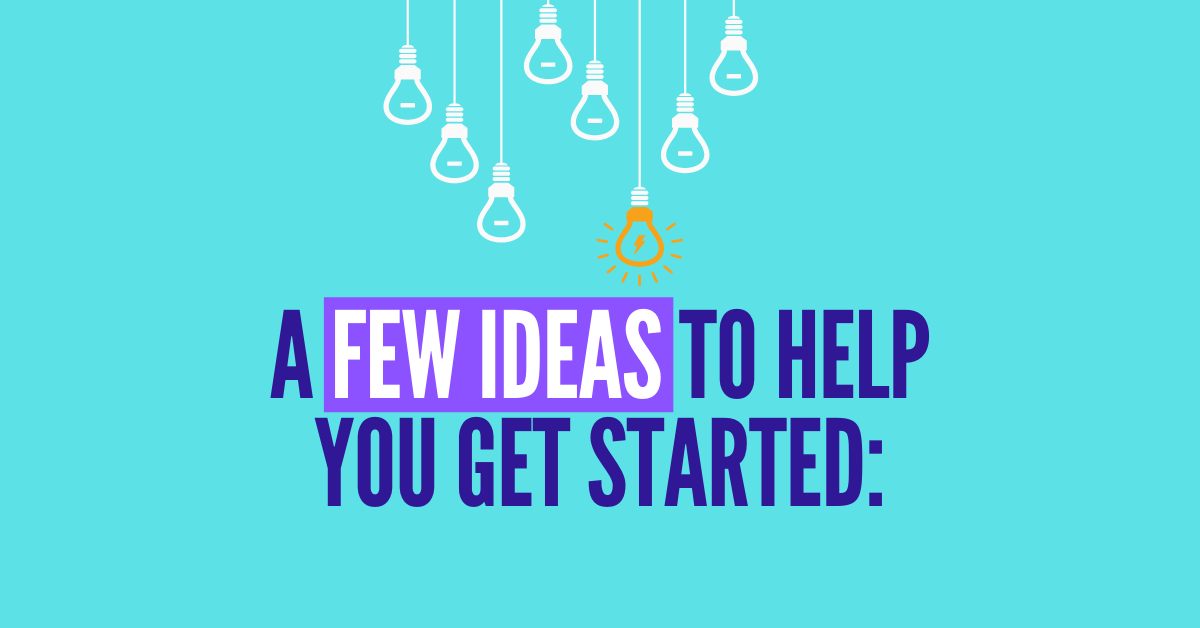 Creating something sounds awesome but dreaming of something society hasn’t thought of yet can be a little scary. What if we supported the little dreamers who wanted to solve their own problems or the ones who want to create a world we don’t even know of yet? 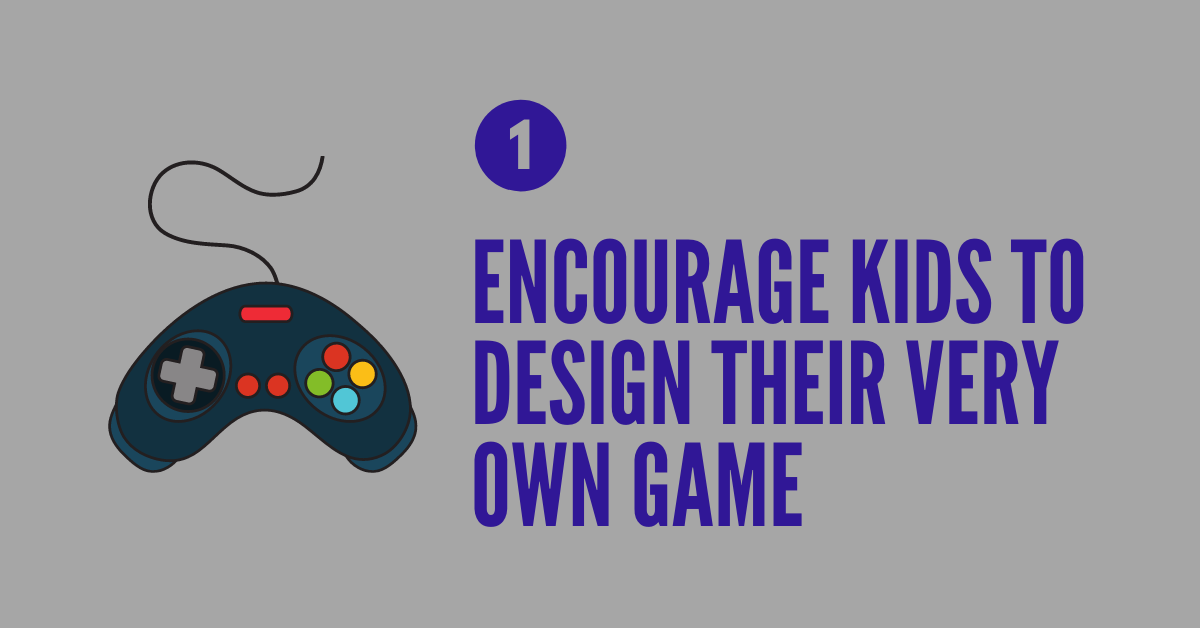 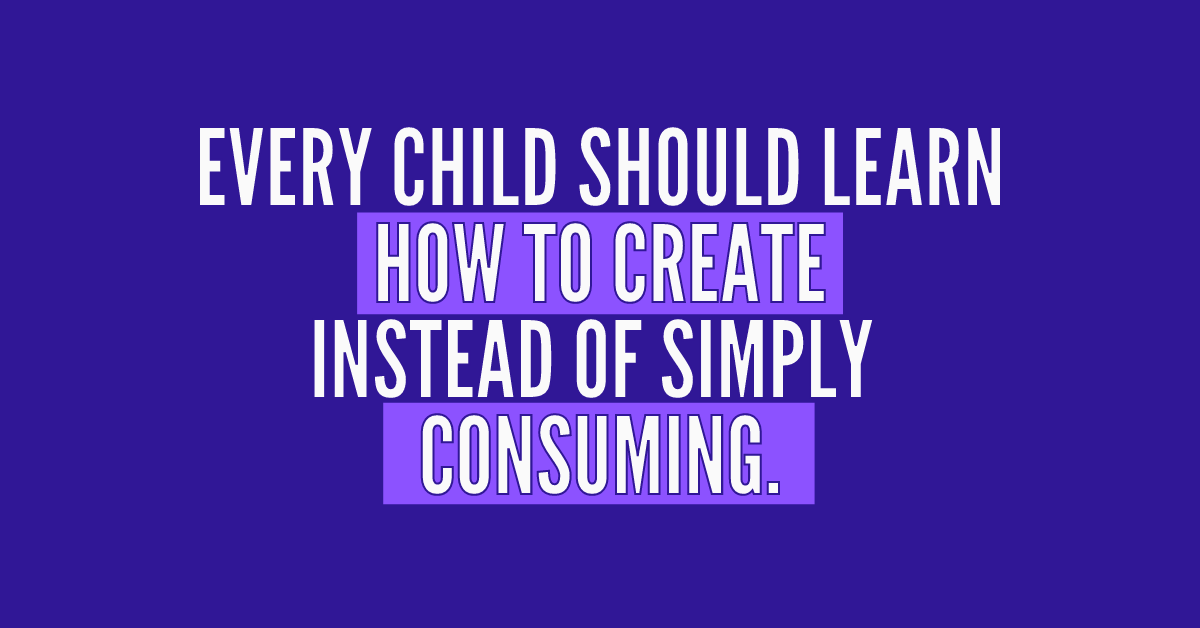 Video games take us out of reality and into an entire different world. There are many instances where life imitates art; would you like to become a part of it? 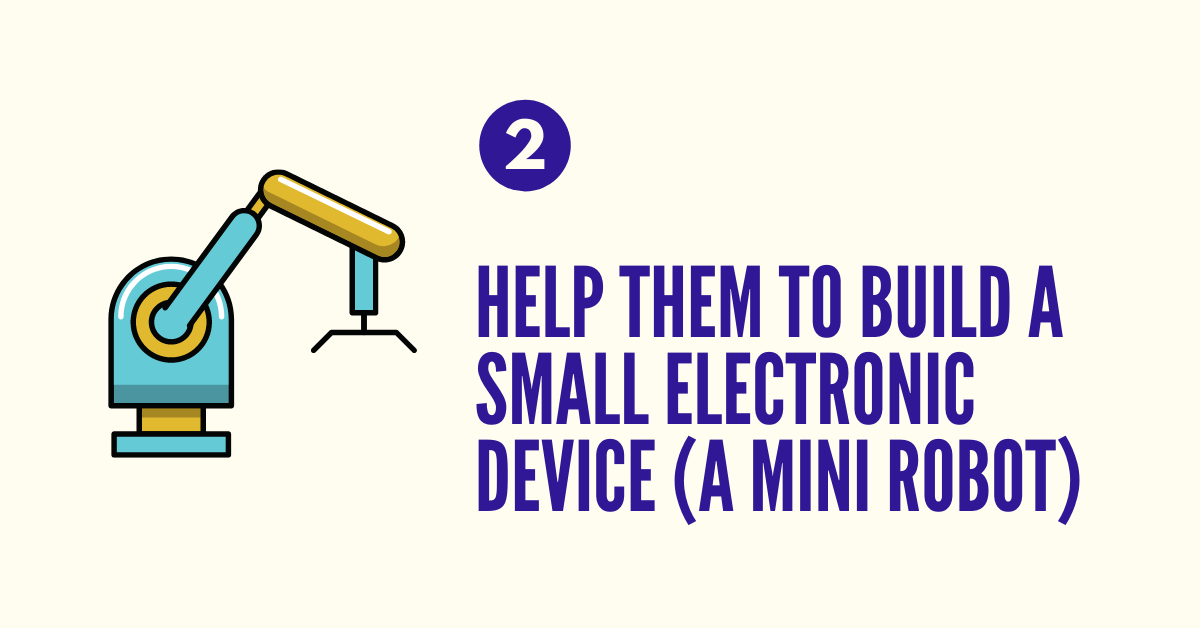 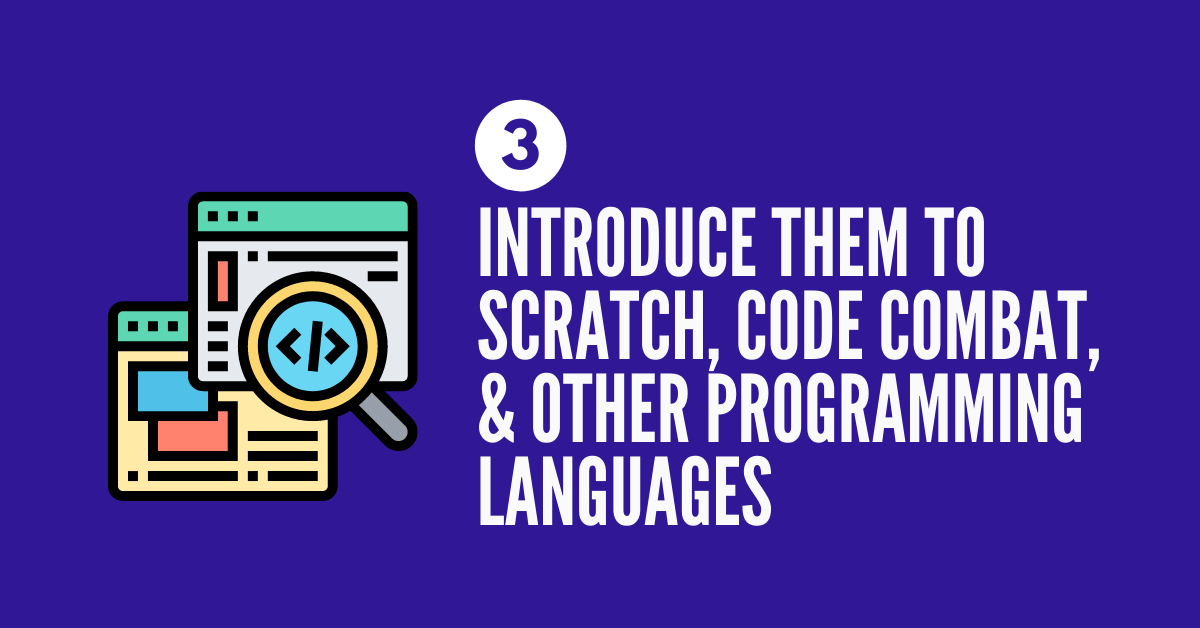 Innovation is everywhere, if only we can learn to support it. Braille, the language for the blind, was born in 1824 when Louise Braille learnt of a form of silent communication designed for the French military. The boy simplified it and voilà, blind people can read by using Braille! 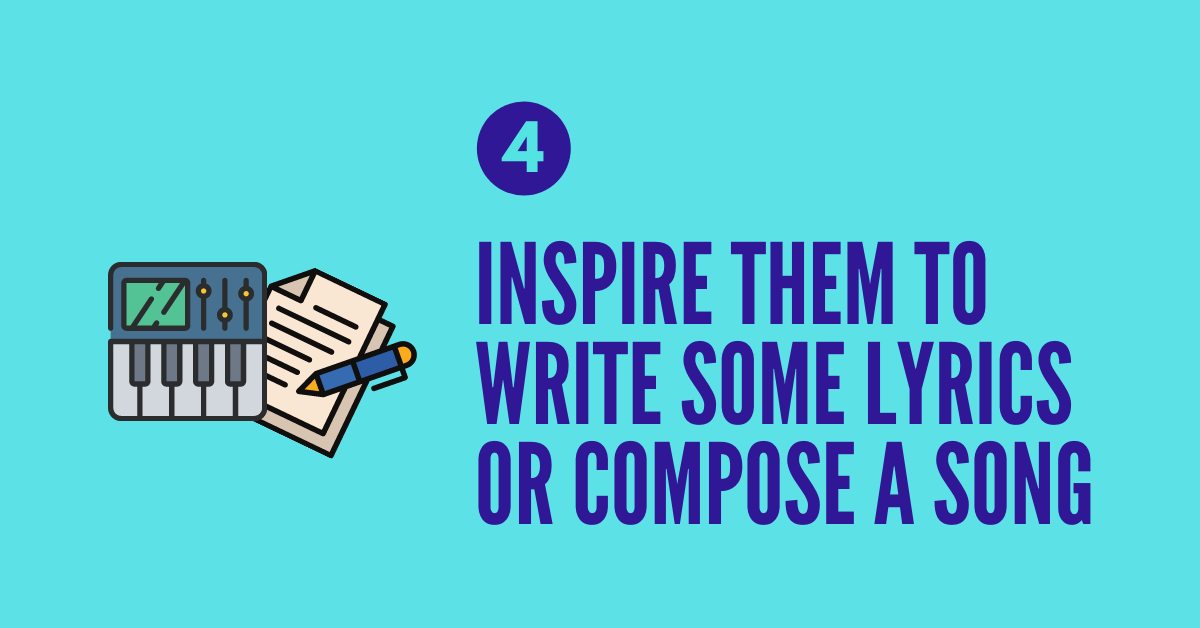 Think about the movie “A Star is Born”… The award winning song was simply written for that movie, it had no other purpose. And within the blink of an eye Bradley Cooper is one amazing singer and Lady Gaga is an Oscar winning actress. These things don’t just happen, they are dreams which turned into reality. 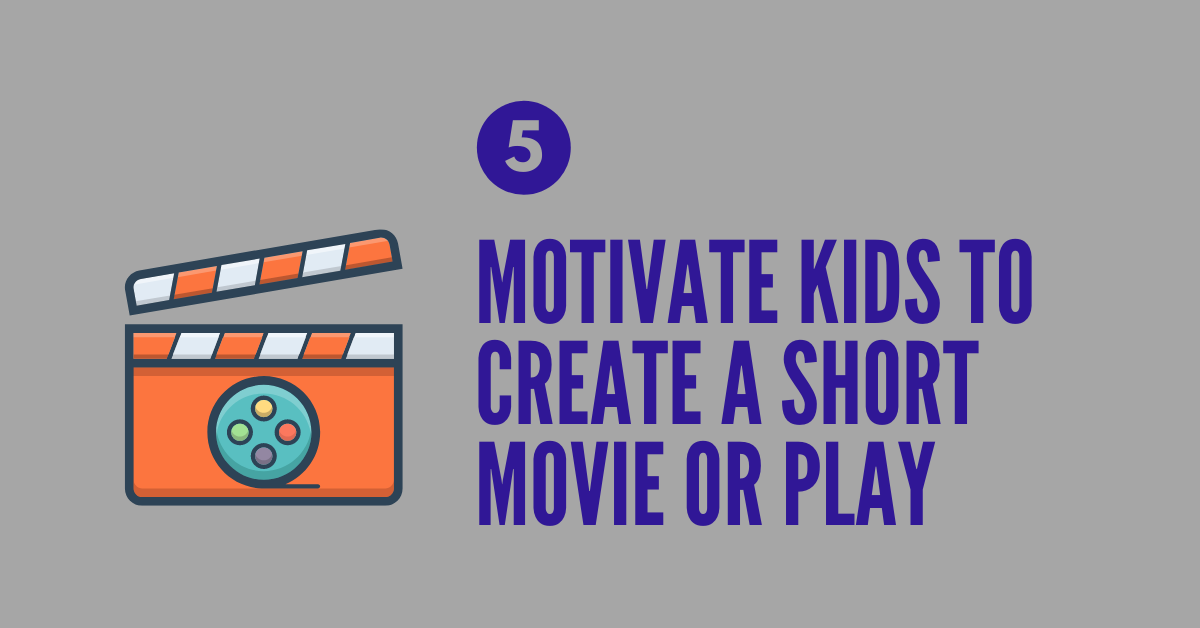 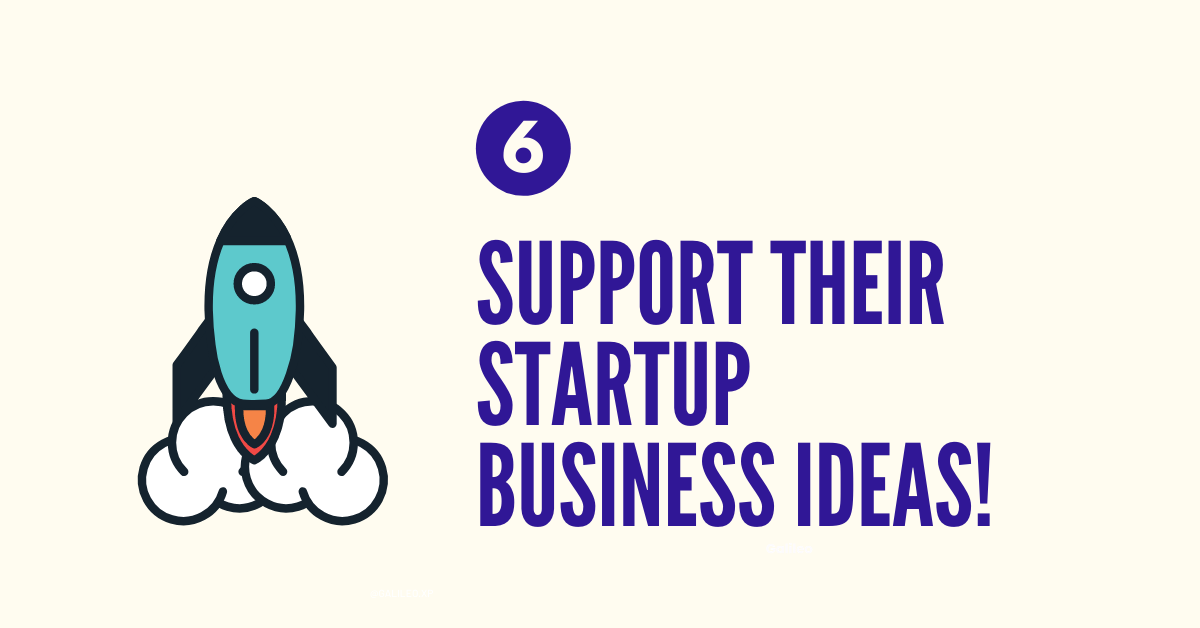 To end this kid-inspired, creatively fueled FUN-damental paragraph… a kid named Shubham Banerjee used a Mindstorms LEGO set to create a Braille printer known as the Braigo. It’s cheaper and more attainable than the original machine and it should be reiterated that this was inspired by a set that was designed for play. 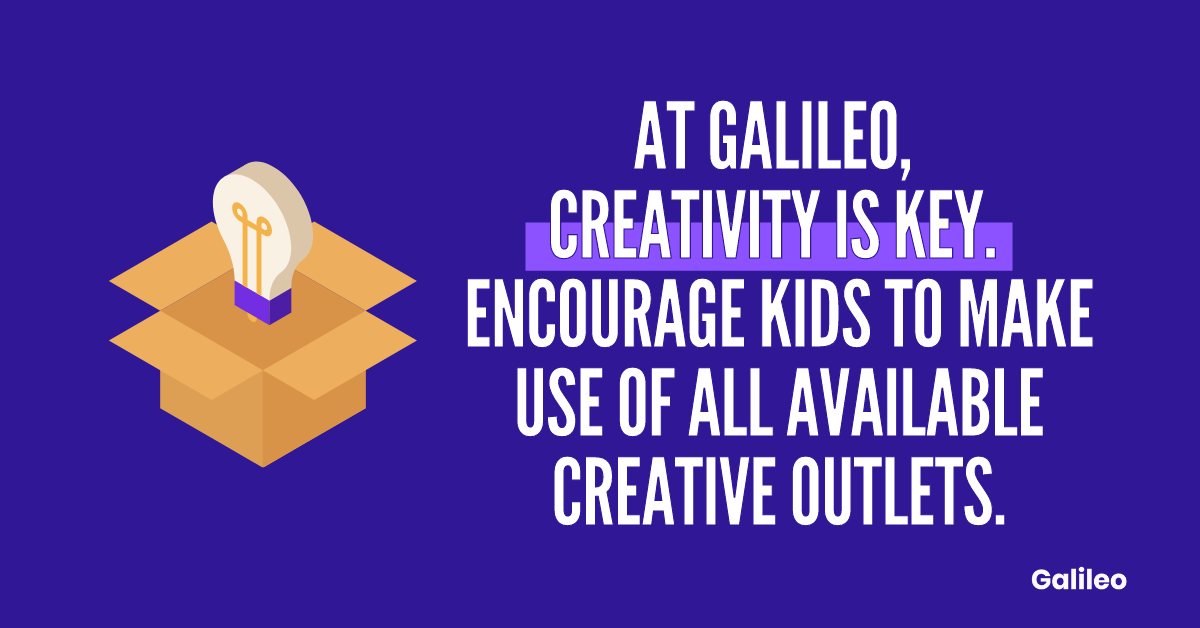 If creativity is the driving force behind all these magnificent creations, why are we not supporting it even more? Join thousands of other families interested in self-directed learning, and get access to tons of resources for your children!

We are accepting new Galileo students every week, so your children don't have to wait until the next school year to start their personalized learning journeys.