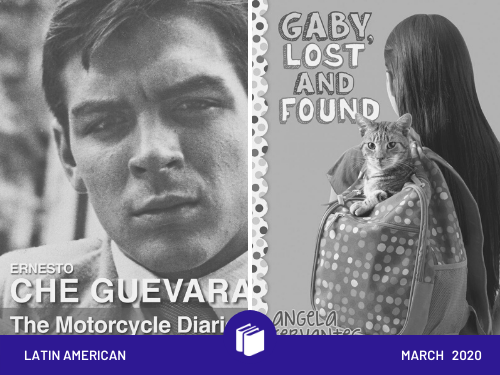 Our Book Club theme for March 2020 was Latin America. The younger student group (8-14 year olds.), decided to read ‘Gaby, Lost and Found’ by Angela Cervantes which presents Gaby Howard Ramirez, a child who loves volunteering at the local animal shelter, who ends up living with her inattentive dad after her mother’s deportation to Honduras. Our older students (14+) chose ‘The Motorcycle Diaries’ by Ernesto Che Guevara which is a memoir of Marxist revolutionary Ernesto 'Che' Guevara, then a 23-year-old medical student exploring South America. During the journey, he is transformed by witnessing social injustices and declares his willingness to fight and die for that cause. 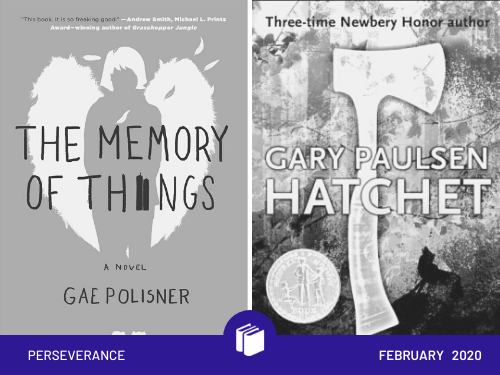 Perseverance is undoubtedly an important aspect of both successful entrepreneurship and life in general. That’s why our teachers selected this value as the Galileo Book Club theme of the month for February. Our 8-14 year old students gained a broader perspective from ‘Hatchet’, a young-adult wilderness survival novel by Gary Paulsen. Our 14+ year old students read ‘The Memory of Things’ by Gae Polisner which tells a stunning story of friendship and first love and of carrying on with our day-to-day living in the midst of world-changing tragedy. 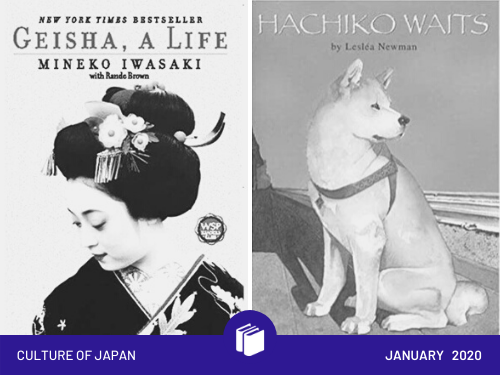 We see a lot of interest from our students to learn more about cultures around the world, especially Japan. The 8-14-year old Book Club group read ‘Hachiko Waits’ by Lesléa Newman which was a novel inspired by a true story, a Japanese Akita dog remembered for his remarkable loyalty to his owner. The 14+ year old Book Club group read ‘Geisha, a Life’ by Mineko Iwasaki which was a tale based on her own life as one of the most prized geishas in Japan's history. 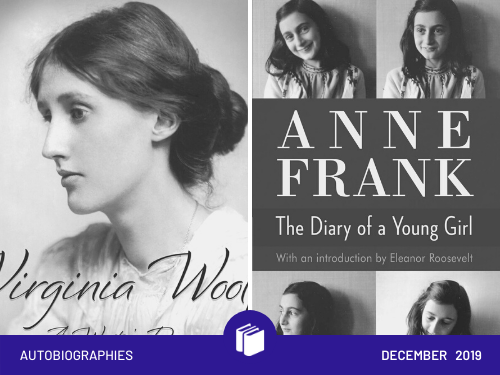 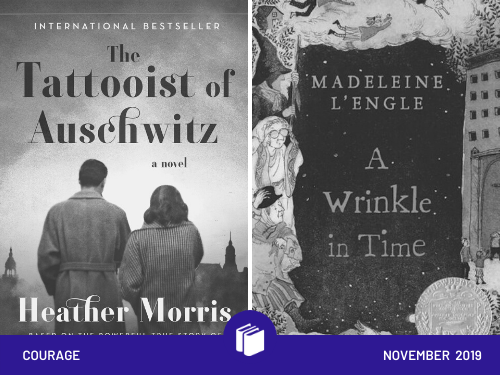 Courage is the Key to Great Leadership. Aristotle called it the first virtue because it makes all of the other virtues possible. That’s why our book club groups selected this value and chose books based on this theme. The 8-14 year old group read ‘A Wrinkle in Time’ by Madeleine L'Engle, which is a ground-breaking science fiction and fantasy classic published in 1962. It tells the story of the adventures in space and time of Meg, Charles Wallace, and Calvin O'Keefe. The 14+ year old group read ‘The Tattooist Of Auschwitz’ by Heather Morris. It is a tale of hope and courage and is based on interviews that were conducted with Holocaust survivor and Auschwitz-Birkenau tattooist Ludwig (Lale) Sokolov.